Over 1,000 “Phantom Ballots” Have Already Been Found in Election Audit 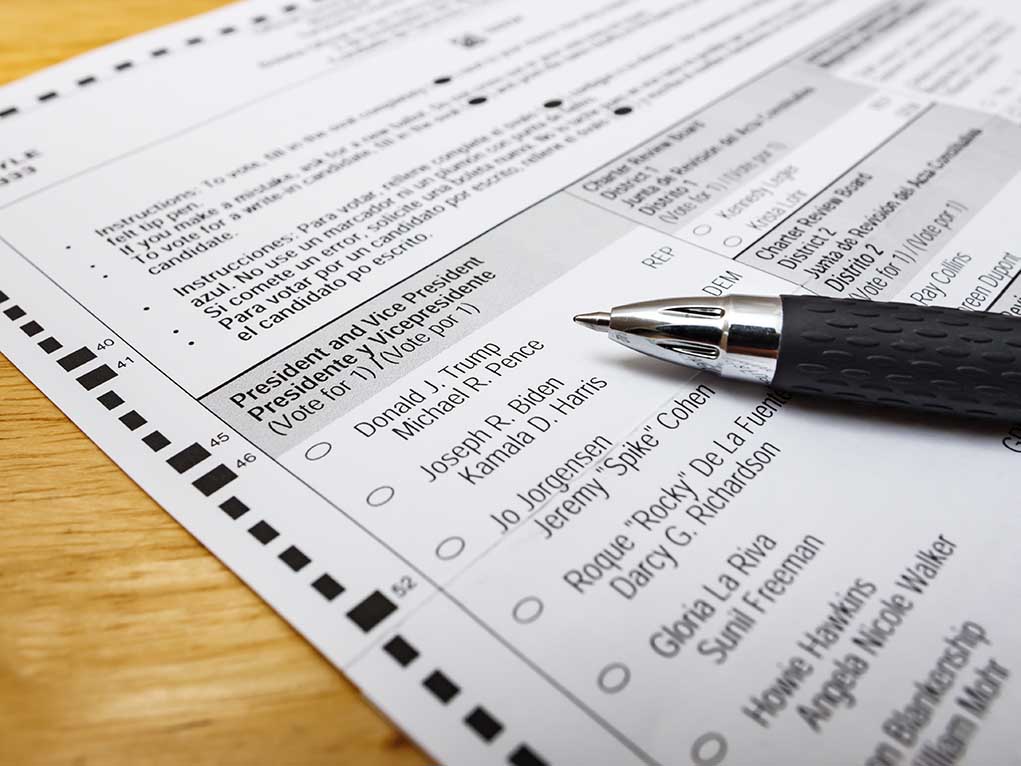 (RightWing.org) – Five months after the conclusion of the 2020 presidential election and questions remain regarding its legitimacy. Dozens of lawsuits worked their way through the courts; almost all of them were decided on technicalities instead of the legal questions involved in the filings. But, it seems there is new evidence to validate these concerns.

A full-scale audit is currently underway in Maricopa County, Arizona. The state legislatures of 47 states are considering or already have considered passing stringent new voter laws to protect future elections.

At the same time, Senate Democrats are plotting to move forward with an election reform bill, which already passed in the House, designed to strip states of their Constitutional responsibility to conduct elections in a manner consistent with their own statutes and regulations.

To a very real extent, a full-blown war on American democracy is being waged with Republicans working to secure future elections from fraud and Democrats working to open them up to more abuse through unrestrained early and mail-in voting measures.

A new lawsuit filed in Michigan could shed light on potential election fraud there.

Michigan Circuit Court Judge Kevin Eisenheimer heard oral arguments in an election fraud case on Monday, May 10. The case was brought by Bill Bailey, an Antrim Country resident, in late November 2020. It alleges that country election officials committed voter fraud through their use of flawed ballot counting procedures.

His attorney, Matthew S. DePerno, presented several bombshell allegations in a recent filing in that case. According to him, a December recount tallied nearly 16,000 ballots. However, the Michigan Secretary of State’s database shows only 14,901 votes, leaving a balance of more than 1,000 ballots that are unaccounted for on voter rolls.

DePermo also alleged that voter turnout reached nearly 100% for individuals falling between the age of 65 to 80, and 1 out of every 5 ballots distributed by election officials were sent to Post Office boxes, not homes.

Based on those claims, DePerno is asking the court to order a forensic audit of the county’s results in the 2020 presidential election.

Yes, the 2020 presidential election is clearly finished. However, it’s important for the integrity of future elections that the various courts and state legislatures get to the bottom of any alleged voting irregularities and flawed ballot counts.