Biden Judicial Nominees Seem to Be Chosen Based on Race Agenda 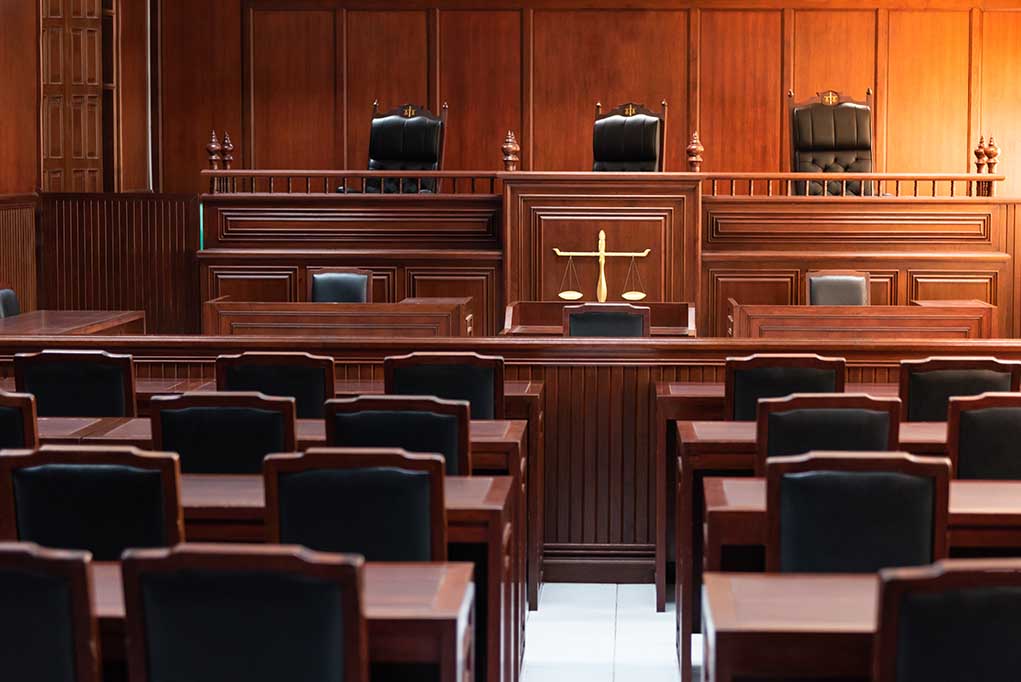 He also appointed over 50 appeals court judges, skewing the balance of power there for years to come due to the relative youth of many appointees. He also appointed more than 25% of the federal judiciary. The Senate confirmed over 200 new judges with the help of then-Senate Majority Leader Mitch McConnell (R-KY).

The current occupant of the oval office, Joe Biden, wants to put his own mark on the federal judiciary, and the Senate is expected to start confirmation hearings on his first round of nominations soon. However, he appears to be taking a flawed approach to his selection criteria.

Biden announced the pending nomination of three District Court and three Appeals Court judges on Wednesday, May 12. The nominees represent a racially diverse group of nominees, leading many to question his selection standards.

Looking at his current slate of 20 nominations, one can’t help but consider the obvious: Affirmative Action leads his judicial choices. His list includes women, African-Americans, Hispanics, Native Americans, and some individuals falling into more than one category.

There’s no indication that any of his nominees aren’t qualified to serve on the bench. They appear capable. One of them is even a Bush nominee. However, it’s a bit concerning to some that Biden appears fixated on choosing potential judges based on their gender and race.

If that turns out to be the case, it weakens the position of Biden’s nominees, doing a grave disservice to them as well as the federal judicial branch of government. It’s horrible not to be viewed as an equal, but as a person filling a slot based on their ethnic background.